In terms of consumption, sand is the third natural product on the planet after air and water. About 25 billion tons of sand are used annually. The largest amount of this aggregate goes to the manufacture of building materials – concrete and asphalt. To cover the deficit, production is increased by about 5% every year.

It would seem that everything is simple: take as much as you want in the deserts! Indeed, in the Sahara, the average thickness of the sand cover is 150 m, and in the Namib Desert, where the dunes are high, it reaches 400 meters. But, unfortunately, the types of sand are not equivalent. Those that are easy to take are not suitable as building aggregates.

The reason is simple: for thousands of years, sand has been moving: moving and mixing. The grains of sand rubbed one against the other, the corners and protrusions were erased.

The granules became round, smooth and very small. They do not hold well in mixtures. This sand is not suitable for concrete. It has low strength. Therefore, for example, for the construction of the 828-meter Burj Khalifa, located among the sands, Dubai imported material from Australia. 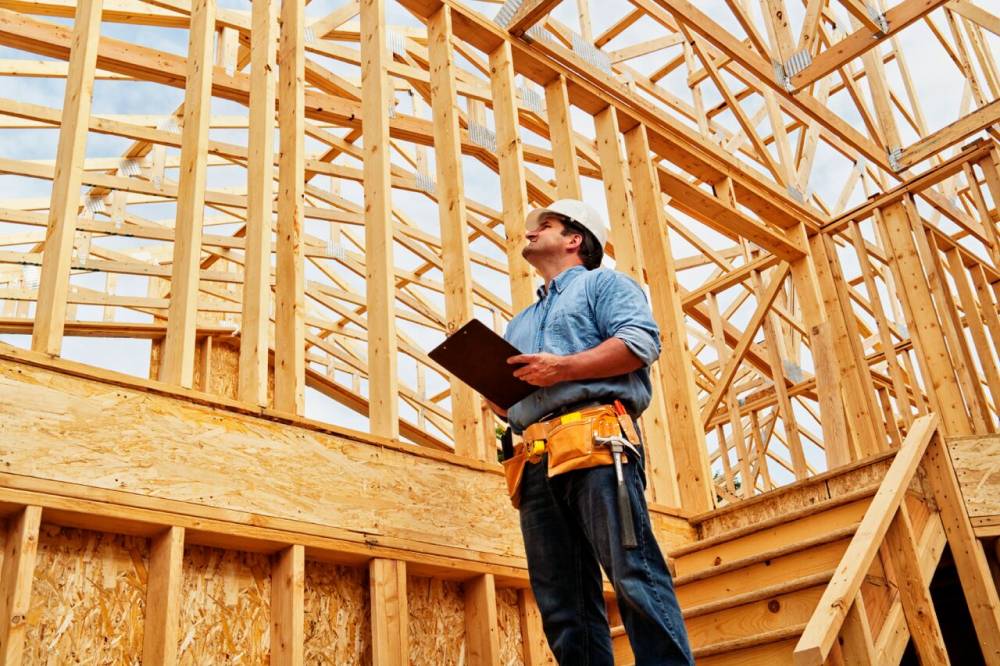 There are three main ways to classify these materials:

By origin, they are divided into natural sands and sands from screenings of crushing. Geologists refer to natural sands as clastic sedimentary rocks. They formed as monolithic slabs. And then, under the influence of natural factors, they were crushed. Such sands are found both on land and under water. Sand from crushing screenings is obtained by crushing crushed stone and gravel of the same rocks.

According to the methods of extraction. River or sea – extracted from the bottom of rivers and seas. Mountain or quarry – sand that is mined in quarries. The technology of sand extraction depends on the place where it occurs. For example, if it lies at the bottom, then it is mined with draglines, excavators, floating suction dredgers.

Quarry sand is a component of the screening that occurs during the extraction of stone. After all, stone slabs often have a thickness of many meters and occupy large areas. Rock mass acceptable in size for transportation and further crushing is mined using the drilling and blasting method.

When processing the rock mass into crushed stone, screenings are also formed on crushers. It consists of particles of very different sizes. For example, in granite there is fine dust and particles of the base material from 2 mm or more. The specific proportion of dropouts is considerable: in granite quarries it reaches 35%. Fractions of crushed stone from 5 to 70 mm are considered large, smaller in size – small.

According to the processing methods, sand is natural and produced. Produced is obtained by purposeful crushing of crushed stone and gravel in crushers. For the production of sand, impact crushers are used, most often their variety is centrifugal. Sand from crushing screenings is one of the by-products of crushed stone production.

Depending on the rock from which it was formed, the sand is quartz, perlite and slag. As a rule, these rocks are already crushed. Therefore, such mountain sand is mined by scooping with an excavator or loader. From harder rocks, sand is obtained by crushing and screening fractions. The following types of sand are considered solid:

For use in construction, it makes no difference what origin the aggregate is. Its physical and chemical properties are important. The quality of this filler is determined by DSTU B V.2.7-210:2010 “Sand from screenings of crushing igneous rocks for construction work.”

The material has a different grain shape, size and composition. Sand consists of grains of the base material and impurities. The particle sizes of quarry sand are small (0.16-2 mm), medium (2-2.8) and large – up to 5 mm. Depending on what minerals it was formed from, it is yellow, gray, red, brown, white.

What is the difference between river sand and quarry sand 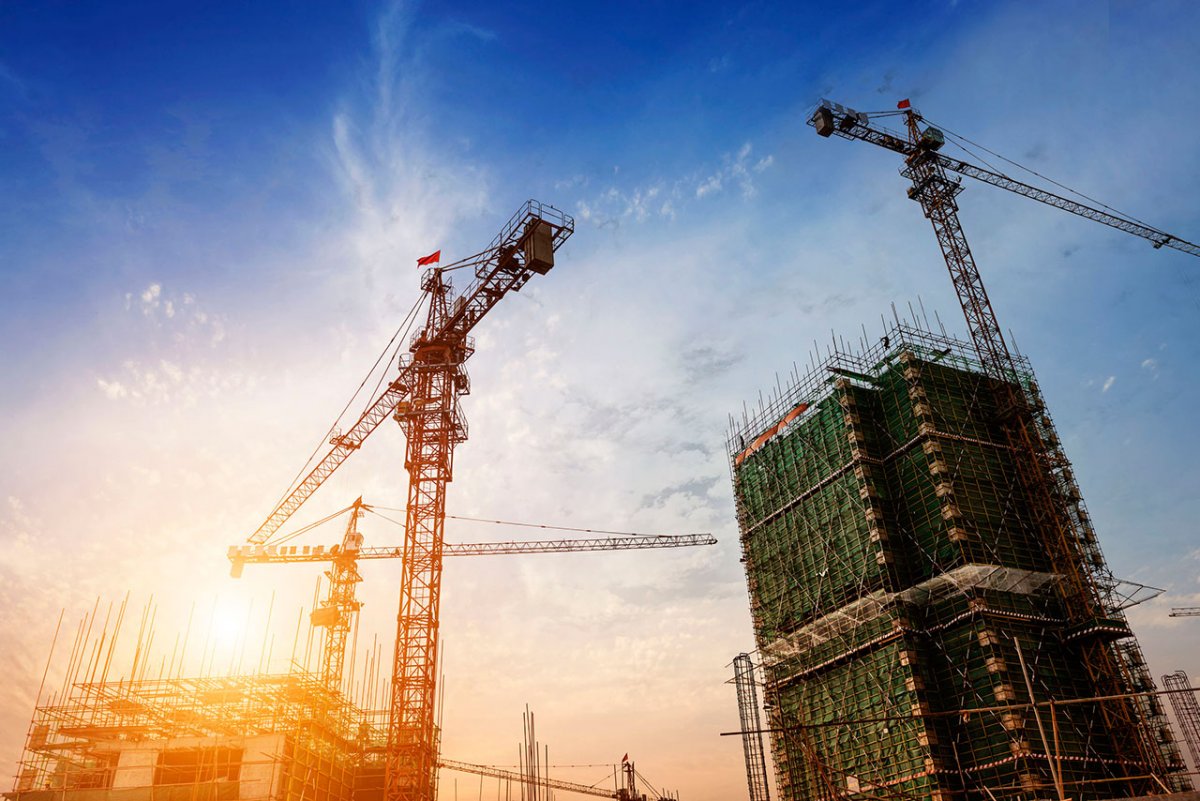 The main difference between quarry and river sand is in impurities. There are fewer of them in the river: for example, clay is not more than 1%. In a career, its content can reach 10%.

Clay makes the material plastic. Organic particles reduce the strength of concrete and can also lead to fermentation of the mortar. That is, foam the material, saturate it with gas bubbles.

This significantly reduces the mechanical strength and shortens the service life. After all, water will enter through the holes into the thickness. Freezing in winter, the ice will expand and tear the monolith.

To bring the physico-chemical properties in line with the standard, the sand is cleaned. Screened on screens or other classifiers (gravity, inertial, centrifugal), enriched.